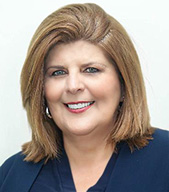 Helen Dantas is a Brazilian Canadian novelist, public speaker, and workshop designer and facilitator. She was born in Belo Horizonte, Minas Gerais, in southeast Brazil.

Helen completed her studies in 1986, graduating with a bachelor of arts degree in English and Portuguese Languages and Literature in her homeland. After immigrating to Canada in 1988, she received her certificate in Translation into Portuguese from the University of Toronto, her Life Skills Coach Certificate from YWCA Toronto, and credentials in Entrepreneurial Speaking, IDHEO (The Speaker Academy, Sao Paulo, Brazil) and Oratory, IBRO (Brazilian Oratory Institute, Belo Horizonte, Brazil).

Helen’s first book, Unveiling the Truth, was written in her second language, English. Later on, she translated this book into Portuguese under the titles Dois Mundos: Uma Só Mulher andEncontro com a Verdade.

Her literary professionalism brought her the opportunity to be accepted as a member of the Writers’ Union of Canada. Helen is currently working on her second novel, Reliving.

Helen has delivered keynote speeches to audiences of all sizes and has shared the stage with noted personalities such as international best-selling author Marina Nemat and Central York firefighter and sixteen-time World Firefighter Challenge champion Amber Bowman. Helen regularly presents workshops aimed at helping women who struggle with adversities, sending out her message both online and in person at eminent venues such as the Women’s Centre of York Region, the Centre for Social Innovation, and West Neighbourhood House.

Helen is very dedicated to her work in the community and volunteers her time with many organizations. She has been invited to participate in numerous TV and radio interviews to share her knowledge about domestic abuse and mental health, issues that feature in her books.

Dantas advocates against domestic abuse and addresses women’s needs for financial literacy, as financial abuse is one of the most powerful methods of keeping a victim trapped in an abusive relationship.

Helen’s approach to internal conflict and self-analysis unfolds a transformative healing process, and her writing and language styles are significant marks of her work. Through her stories and speeches, Helen strives to engage readers and participants to realize the power they hold within. She enjoys connecting with her readers, especially during book club meetings, workshops, and public speaking events. She lives in Toronto with her two daughters. 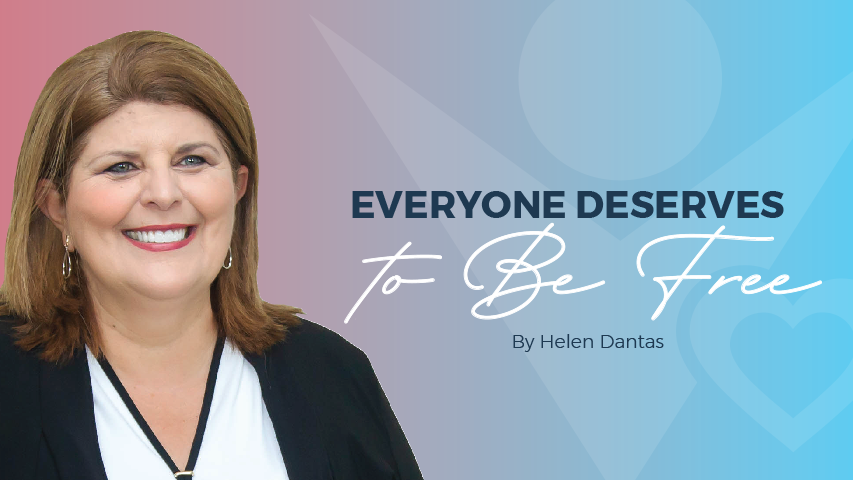 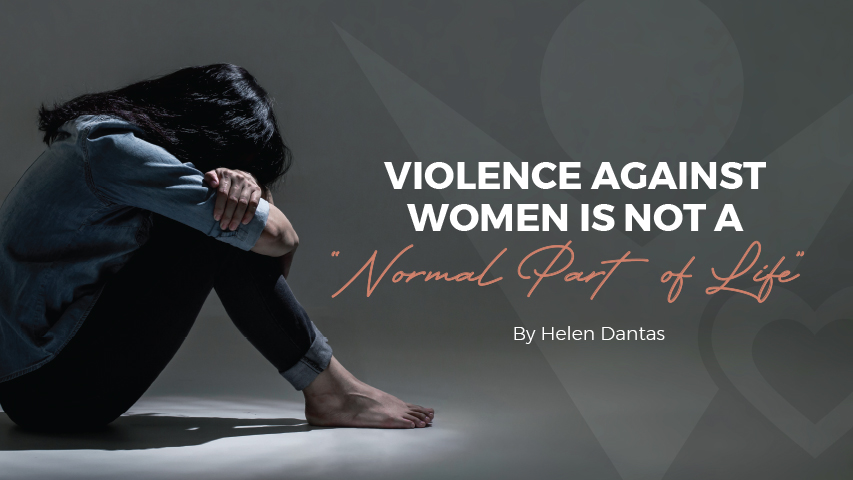 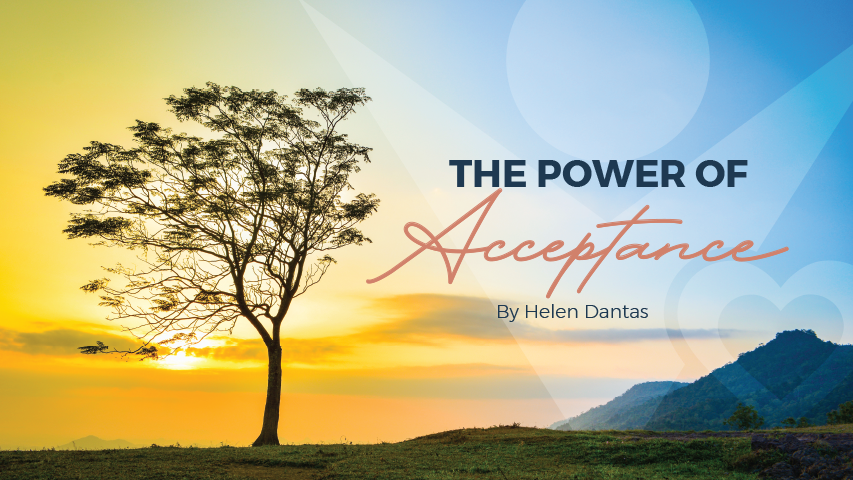 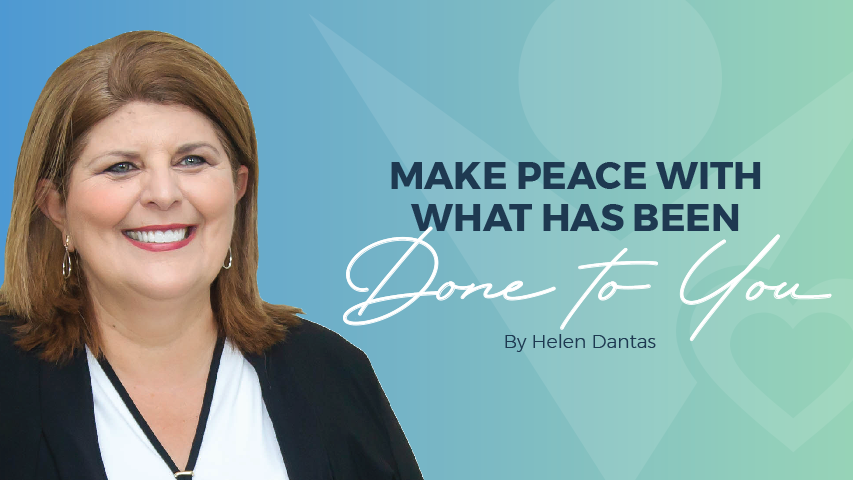